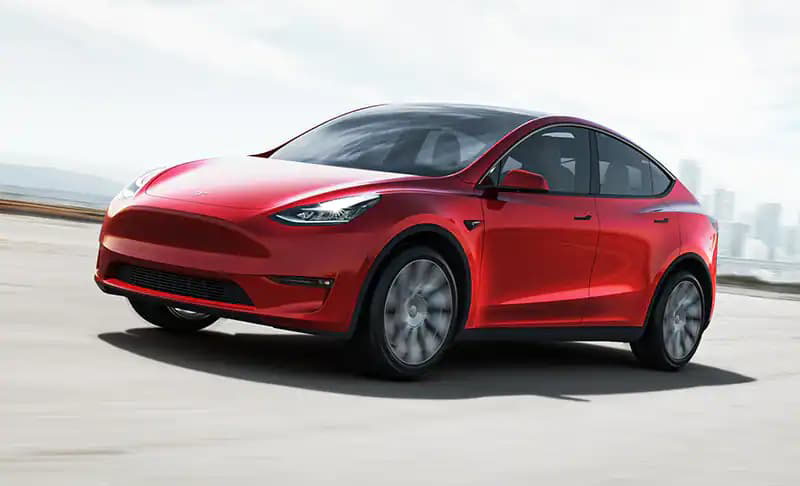 Tesla is constantly innovating and improving its vehicles. That is why the rest of the automotive industry is still struggling to catch them.

And one of the ways the things they focus on constantly is making their cars more efficient. Efficient in terms of wind drag, to give more range. But also in terms of the power used in the car to do things like heat and cooling.

Heat pumps are significantly better than standard electric heaters or air conditioners at using the available energy to provide heating or cooling. That is why Tesla has included a heat pump on all vehicles since the Model S.

However, it is the Model Y that has really upped the ante with significant changes to the heat pump.

The Model Y heat pump is an engineering masterpiece. It combines all of the heating and cooling modes or a normal vehicle into one intelligent system.

It is responsible for maintaining the temperature of the battery and cabin and also connects to the drive unit as a source of extra heat. The heat pump has a total of 12 heating modes and 3 cooling modes which in combination do the following:

You can see all the details of each mode in this video (which is part 1 of 3). And I have taken a screenshot to illustrate the components below. Thanks to Untangle Club for the work!

The reason that there are so many modes within the heat pump is that it has to change the way it functions when:

The essence of the system is that it can efficiently decide to use different elements and techniques to make the most of the heat or cold available. At some points, this thermal management system even uses the battery to store heat for later use.

Another innovation taken from the industry was to use compressor heating instead of a less efficient 12V heater as was used on previous models.

The Model Y Heat Pump has a huge range of components, which are shown in the diagram above.

Much has been said about the Octovalve, even though the whole Thermal Management System is actually the innovation. I suppose it is because it is where all the action happens and the modes of heating and distribution are centralized.

It is quite a cool piece of technology that uses two 4-way values stacked on top of one another. These are then controlled with a step motor to alter the mode and determine which pipe is flowing where.

You can see the details of the Octovalve in Sandy Munro’s analysis in this video:

The Octovalve then sits on top of an Aluminum and Nylon distribution system that sends the fluids to the appropriate place. You can see part of this system below.

The Model 3 Heat Pump was added in late 2020 when the vehicle was refreshed. It was a vast improvement to the original HVAC system in that vehicle. Some tests have been shown that it is up to 3 times better.

Although it is a step up from the original Model 3 and Model S, it is, of course, nothing compared to the masterpiece above.

The Model 3 Heat Pump / Thermal Management System was a step towards what the Model Y offers with a 4-way valve, which was the precursor to the Octovalve. It was called the Superbottle and was a place where all the pipes came together so they could be controlled efficiently.

As with the Model Y Heat Pump, Untangle has done a great job of illustrating and explaining how the Model 3 Heat Pump and Superbottle work in this video. You can see an illustration taken from that video below, showing all of the components and the complete system.

The Model 3 Heat Pump manages both the heating and cooling of the vehicle cabin, as well as the drive unit, inverter, and battery. It is still quite a smart and compact solution and made quite a difference to the overall efficiency of the Model 3.