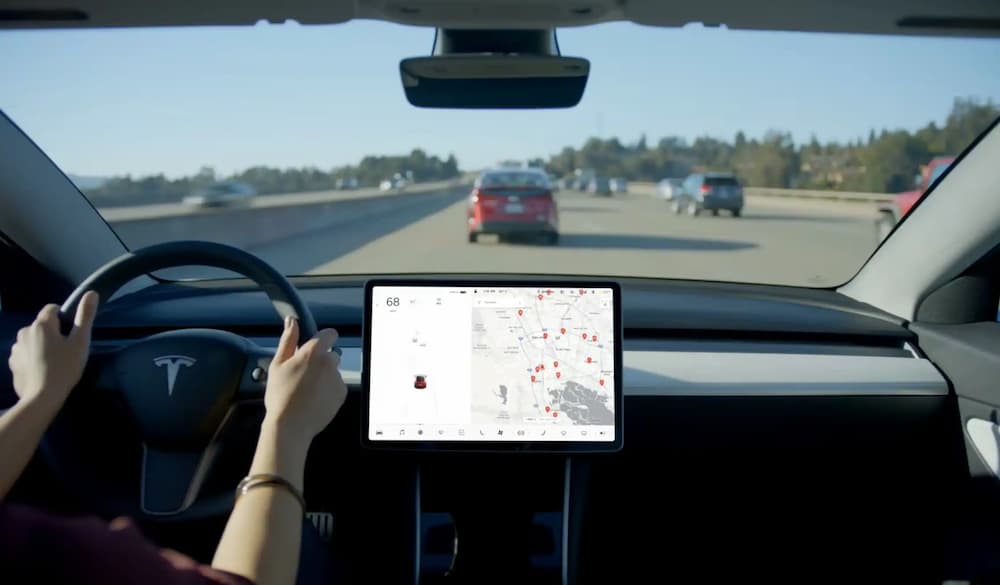 If you have ever used the Tesla navigation system and trip planner, you probably recognise the maps and have wondered if Tesla really uses Google Maps?

The short answer is yes. Tesla uses Google Maps for the display of the maps on the screen for navigation. However, the actual navigation comes from outside suppliers.

Which Map Data Source Does Tesla Use?

Although Tesla uses Google Maps to display the map on your Tesla screen, they use other map data sources for navigation.

The most recent version of Tesla’s navigation system uses Mapbox for data, and their 2018 purchase Valhalla for routing.

Tesla used to get the traffic data from INRIX to help you avoid traffic jams, accidents and re-route depending on live data. They seemed to have moved to their own data sometime in 2020, according to this article.

Tesla is always looking at further incorporating their own data from the millions of vehicles they have on the road. This so called “crowd sourced data” could help provide more up-to-date information on specific types of driving like Summon.

Tesla has also used TomTom data for a while, about 4-5 years ago, but moved to Mapbox after that.

The original supplier of mapping data was Navigon, however they were always using Google Maps for display.

Note: Special thanks to Hagrinas Mivali on Quora for the above information