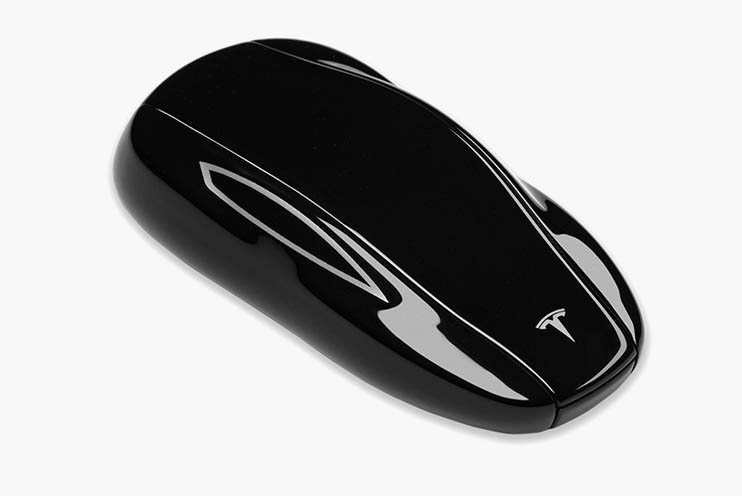 If you have a Tesla Key Fob (maybe you got it as a gift) that is no longer working, chances are you need a new battery.

The signs of a dead battery in your key are that the door handle no longer presents when you approach your Tesla Model 3, Model Y or any other Tesla.

Or, perhaps you have seen the warming on the screen – Key battery needs replacing

Figuring out exactly how to replace the key fob batteries on your Tesla Key Fob is another thing altogether!

What Do You Need To Replace The Battery?

Note: It is worth having at least one spare replacement battery in the house in case your key fob goes flat at any time.

Here are the steps you need to follow in order to replace the battery for a Model 3 or Model Y:

Here is a quick animation of the process from Tesla

The key fobs for Tesla Model S and X are a little different. The same tools are required though – CR 2032 battery and a small flathead screwdriver.

To open the Model S key you have to place the tip of the flathead screwdriver under the “S” and lever up.

This gives you access to the inside of the key fob.

Now, you have to lever the battery out from the top end – place the tip of the screwdriver under the battery lip and lever it up and out.

Put the new CR 2032 battery into the large/bottom lip first, then push the other side of the battery down to click into place.