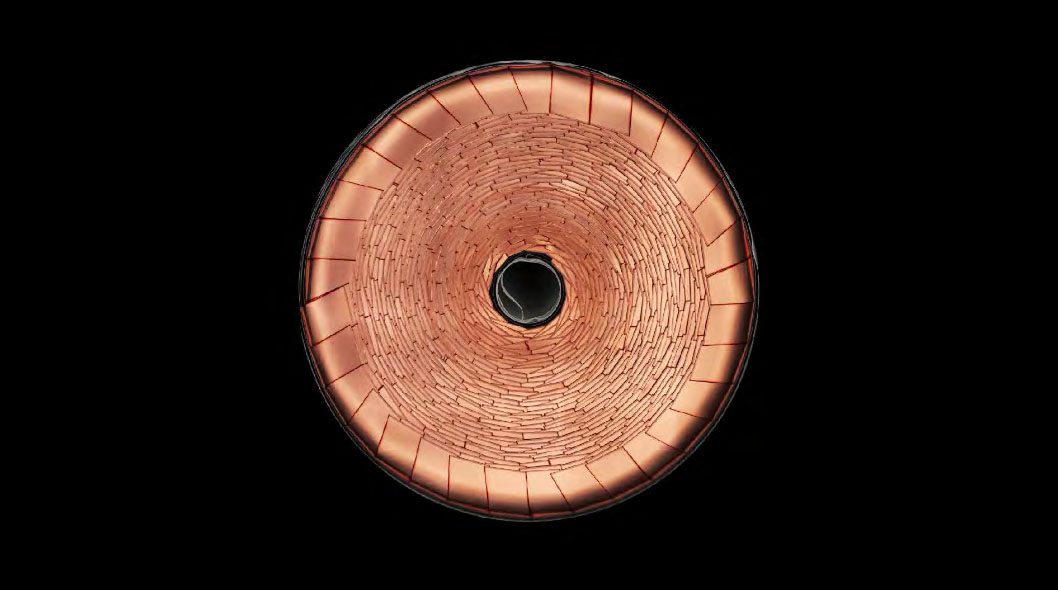 Tesla announced their plans to move to the 4680 battery form factor back on Battery Day on September 22, 2020.

This new type of battery was hailed by Tesla as the solution to the battery cost problem and a way to reduce battery prices by over 50% in the coming years.

Tesla has been running trials of the 4680 battery production at their Kato Road facility in California and testing the batteries ever since.

Tesla officially stated that the Model Y will be the first vehicle to get their 4680 batteries early in 2022. They will be introduced first in both Texas and Berlin using a new structural battery pack and Giga castings.

Tesla appears to be preparing delivery of new Model Ys in Giga Texas as of late-February 2022 and these vehicles with have the 4680 batteries in then.

Elon Musk has also stated that Berlin is ready to use 2170 battery packs should things not go as planned in Berlin. This was something he stated on the Q2 2021 earnings call

“We’re also aiming to do a structural pack with 4680 cells, which is a mass reduction and a cost reduction, but we’re not counting on that as the only way to make things work. We have some backup plan with a non-structural pack and 2170s essentially.

Berlin is many months behind schedule due to the length approval process in Germany. Further, the construction of the battery facility in Berlin has only just begun and appears to be behind that of Texas at the time of writing (December 2021).

So, it is the author’s opinion that 4680s will first appear in Model Ys out of Texas, followed by Berlin later in 2022. This is because it is simpler to ship and use the batteries from Kato Road in Texas, as well as get the Texas battery facility running in time.

According to renders shown during Tesla Battery Day, there will be approximately 960 4680 batteries in the Model Y with the structural battery pack.

There are currently no plans made public from Tesla to use the 4680 in the Model 3 in the near future. Both Giga Texas and Giga Berlin will be the first two factories to use the 4680 and both are only producing Model Y vehicles, at least for a while.

The 4680 battery form factor was also designed for use with a whole range of other technology. Musk has stated this a few times on Twitter

The structural battery pack is a replacement for the current battery pack used in all Teslas. It is designed to not only be a battery pack that holds the 4680 cells but to provide strength and structural rigidity in the center of the body. So, to use the 4680s, Tesla has had to completely redesign the underbody of the vehicle.

The structural battery pack will have a whole new shell and cooling system along with a range of other changes to accommodate the new batteries.

On top of this new battery pack, Tesla has also replaced the myriad of underbody parts that had to be melded together by hundreds of robots with new Giga Castings. These are large single-piece castings for the front and rear of the Model Y that attach directly to the structural battery pack. You can see them together in the image above.

Tesla has already been using the Giga Casting on the rear of the Model Ys made in the Shanghai Giga Factory. You can see the assembly of Model Ys in that Giga Factory on the video below where the robot swings the back single piece Giga Casting around (around 17 seconds in ).

And, the Model Y will also feature the now renowned Octovalve Heat Pump which is another stunning piece of engineering from Tesla.