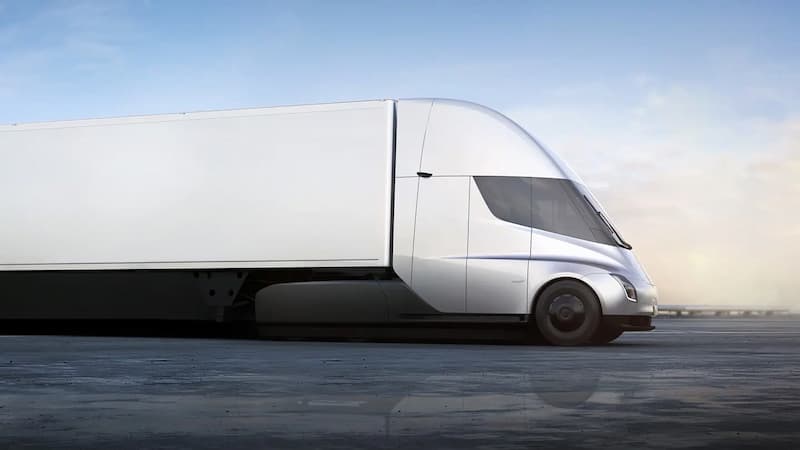 Tesla has been working on the Tesla Semi for quite a few years now, having teased it at an unveil back in November 2017.

And although Elon Musk has stated a number of times that the Semi is almost ready, battery supply has held Tesla back from focusing on it. After all, Semis use a huge amount of power, and therefore batteries.

And Tesla would rather focus on vehicle production as they get more vehicles for the same amount of batteries.

However, in late 2021, Pepsi CEO made a surprise announcement while talking to Jim Cramer. He said that they were soon to receive a shipment of a few Tesla Semis for testing purposes. We have since learned that the number of Semis to be delivered is 15.

And in order to be able to charge those Semis, Pepsi would also need the new Tesla Megachargers!

What Is A Tesla Megacharger?

A Tesla Megacharger is a high powered electric charger intended for the Tesla Semi. It is rumored to have a charge rate of 1.5 MW which is approximately five times the power of a normal Supercharger.

You can see what a Tesla Megacharger looks like in the image below where a Tesla Semi is parked next to one at the Nevada Gigafactory.

Four Tesla Megachargers have now been completely installed at Giga Nevada and are being used to charge the Tesla Semis produced there at the Semi Factory Building. You can see in the image below a large number of Megapacks providing electricity for the chargers.

Tesla has had to innovate a lot to bring the charging speeds and capacity up on the Megachargers. They are supposed to be able to charge 70% of the Tesla Semi’s capacity in 30 minutes. And that is a truck battery!

They have added liquid cooling to the charging cable to allow for faster heat dissipation via a liquid-cooled manifold. This will enable higher currents and faster charging, which is an absolute necessity for the Tesla Semi.

How Large Is The Tesla Semi Battery?

Currently, we do not know the exact size of the Tesla Semi battery. However, the Tesla Semi is estimated to have a battery pack size of around 500kWh.