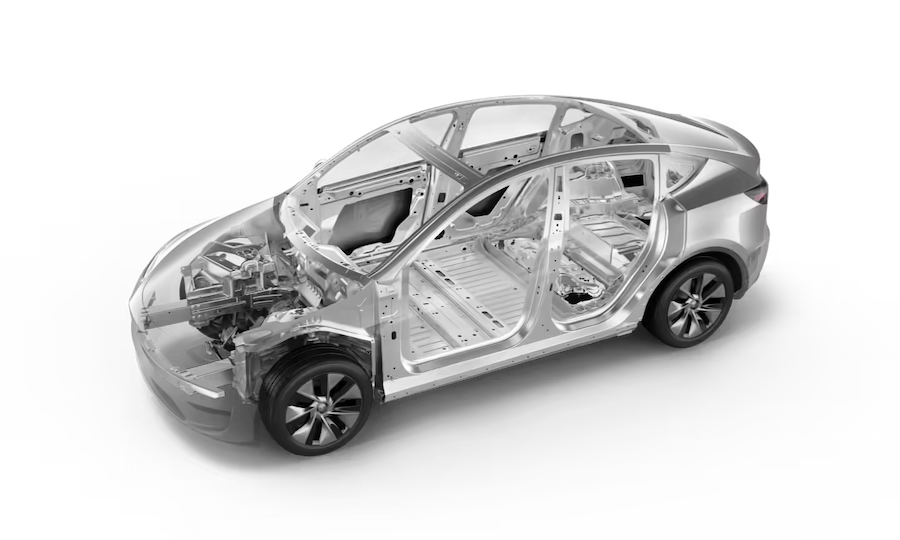 We are all used to counting lifetime miles when it comes to ICE or Gas Powered cars.

And as you might already know, the typical gas car can last up to 200,000 miles. At least these days.

That’s a lot of miles. And, depending on how many miles you do per year, a lot of years of life in a car too!

Maybe you own a Tesla, or are thinking about buying a new Model 3 or Model Y? And you are wondering how many miles a Tesla can last?

In general, a Tesla will probably last the lifetime of its battery, which is anywhere between 300-500 thousand miles. However, it is constantly changing as batteries and technology improve.

Pus, the answer is a little more complicated than with gas cars because we don’t yet have all the data. Sure, Tesla has been producing cars for nearly 20 years, but not many of them have reached their mileage limit yet.

What Limits And Tesla’s Lifetime Mileage?

The majority of moving components in a Tesla are all designed to last a million miles. Now, when you think about it, that is kind of insane.

So, the electric motors, the driveshafts, the gearbox, and all the other things you typically never see or touch, will last the lifetime of the car. They won’t typically break first.

Then what is holding a Tesla back?

It’s the battery. Batteries are currently designed to last 300-500 thousand miles. Elon Musk has even said as much back in 2019.

The Teslas With The Most Miles In The World

There is actually a leader board online that shows which drivers have the most miles on their Tesla so far. This shows that despite what the naysayers are saying out there, Teslas can and do last close to 750k miles (1 million km) in some cases.

But again, it is not as simple as that, because it depends on how you use your vehicle.

It’s All About The Battery Life

Like with your iPhone or your laptop, Lithium-ion batteries in a Tesla also degrade with time. Or more specifically, they degrade with each cycle of charging and discharge (ie. usage).

So, ultimately, the life of the battery, aside from it malfunctioning, depends on how much charge it can hold after so many cycles. But first, let’s look at how long the warranty is on the battery.

Tesla has a specific warranty on the battery and it depends on which Tesla model you have. For example:

So, your battery has a reasonable warranty covering repair or replacement when there are defects in materials or workmanship. But what about battery degradation? How long will the battery be useful to you?

A lot of people are curious about this information, so there is some site around that try to figure this out.

There have been a few projects, including one shown on various websites and forums, like the Belgium-Dutch Forum for Tesla Owners. Their data, shown in the tweet below, illustrates that there is around a 10% loss of battery capacity in 250,000 km / 155, 000 miles.

Of course, this will go further down with time but as you can see, the battery degradation in the first years of life of a Tesla battery is small. And you can expect to drive it for many hundreds of thousands of miles in the future.

This will also vary from driver to driver and depends on the exact battery chemistry you have. However, this gives you a rough idea of what to expect.

For those of you interested, there is also a lot more interesting data on this topic available here.