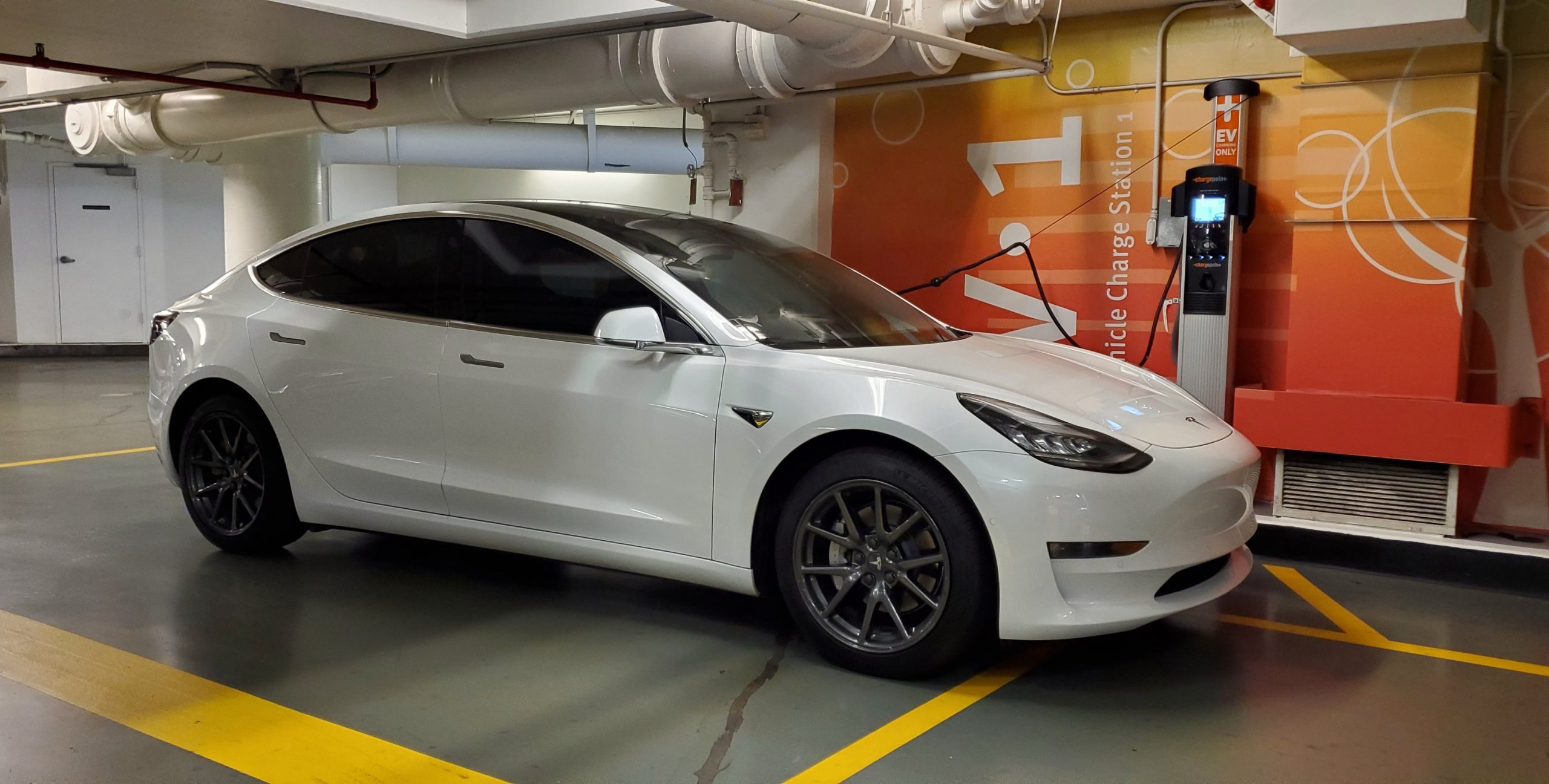 If you are heading to a hotel on your next vacation or business trip then figuring out if they have Tesla EV charging is probably on your priority list.

Of course, you can always use a standard Level 2 charger or a destination charger, but why sacrifice charging time when there is a Tesla Supercharger on site!

Of course, the majority of Hotels in the USA only have destination chargers, which are ideal for overnight charging, you can hit the jackpot and find one with a supercharger too. Although they are rare!

Ventana Big Sur in California has eight superchargers installed. Probably due to the rather lucrative nature of this resort.

Eldorado in Reno also has some in the parking lot.

The Grand Hotel, Grand Cayon Arizona also has a lot in their parking lot.

The Stanley Hotel in Estes Park, Colorado has seven superchargers.

I am not aware of so many in Canada, but here is one I found

The Casablanca Hotel in Grimsby, Ontario.

Holland continues to offer a lot of hotels with Tesla Superchargers, particularly the Van der Valk hotel group as part of their ever-expanding network in the country.

Hotel Eindhoven on the outskirts of Eindhoven in Holland has a supercharger parking lot too.

Hotel Duiven bij Arnhem A12 is another Dutch supercharger location.

Hotel Emmeloord is another option.

The UK has a few hotels that have installed superchargers in their car parks too.

The Spa At The Park Royal in Warrington, Cheshire, in the UK is also set up with supercharging.

Wyboston Lakes Resort, in Wyboston, Bedfordshire, UK is another option in England.

Ballygarry Estate in Ireland is the first hotel with Superchargers in that country.

Other European countries are following suit.

Select Hotel in Erlangen, Germany is another option.

AN Hotels in the South of Milan, Italy is a good stop on the way through Italy.

Hotel Katarina in Croatia also has one of the few Supercharger setups in the country.

Hotel Sternen in Switzerland has 12 in the parking lot

Many years ago, Tesla worked with Hilton to install chargers at their hotel locations and expand Tesla’s charging network

Here are some of the locations with Tesla Chargers:

Raddison has also jumped on board with Tesla and installed some destination chargers at these European locations:

And there are quite a few in Dubai as well.

Other Hotels With Standard Electric Chargers

Marriott hotels have DC chargers installed, which are not Tesla specific.

Some Romantic Hotels in Europe have had Tesla Wall Chargers installed.

You can also use Tesla’s standard Destination charger search.

Charge Hotel also has a search for EV Chargers, as does Hotel4EV.

Pro Tip: If you are using the built-in searches for hotels on sites like Booking.com or Expedia etc, use their advanced searches and look for EV Chargers as an option.