Tesla now has three Gigafactories around the world. There is one running in America in Nevada, California and Buffalo, New York, as well as one in Shanghai, China. On top of that, Tesla has it’s first factory in Freemont, California, which is not a “Giga” per se, but still one of their most important factories! … Read more 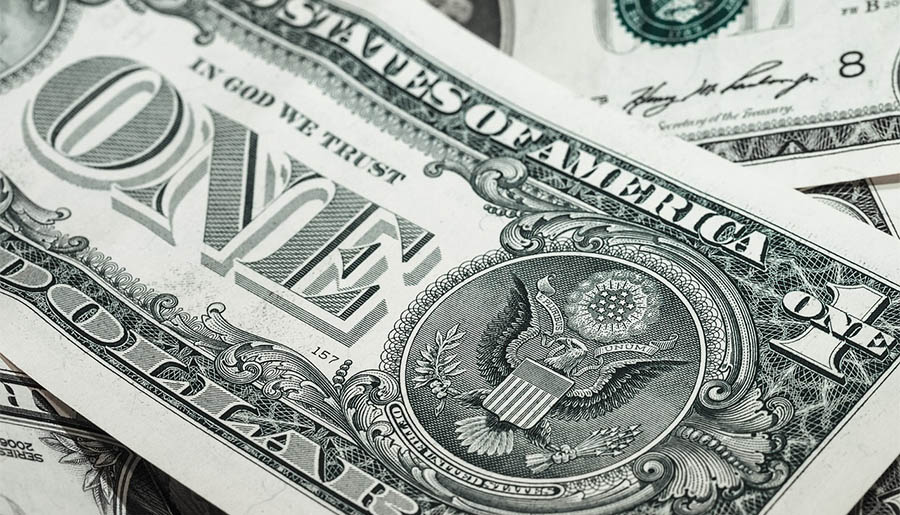 Yes. Like almost all large companies, Tesla takes advantage of incentives and subsidies from federal, state, and local governments. This helps them to accelerate the construction of factories, expand existing facilities and grow the business at a faster rate. Of course, not everyone sees this as fair. However, governments are always making offers of tax … Read more 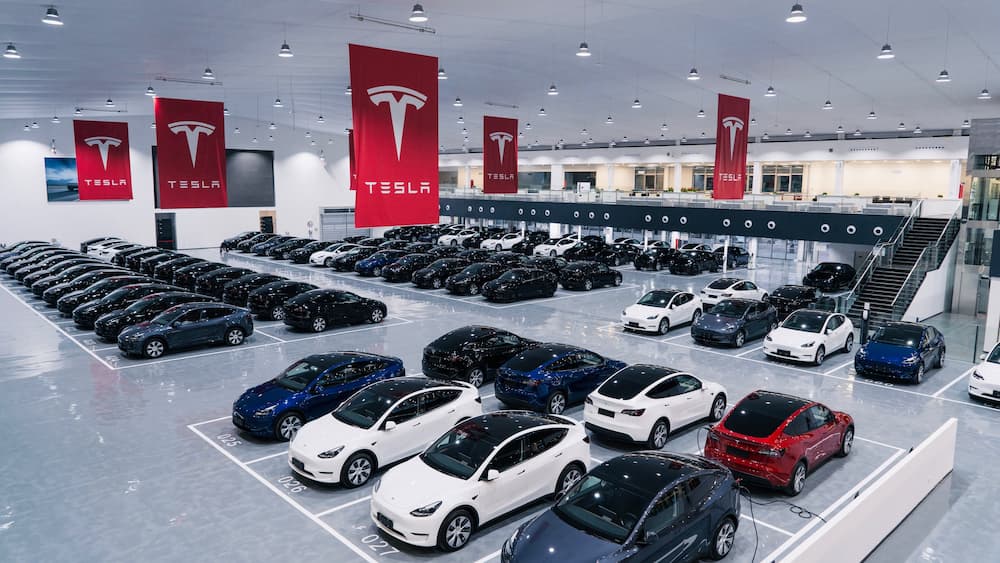 When it comes time to take delivery of your new Tesla you might be wondering how you are going to get it. Should you take some time off work and pick it up at the Tesla Service Center? Or maybe you would like Tesla to deliver it to your home. Just like your Amazon deliveries! … Read more

If you are looking to buy a Tesla, you might be wondering if Tesla also sells used electric vehicles? After all, a brand new Tesla Model S or even Model Y is kinda expensive, right? With the Model S coming in nearly $90,000 and the Model Y at $54,000! Tesla Used Cars With Tesla electric … Read more

Tesla has been producing electric vehicles for nearly two decades now. And since they started doing this they have been struggling to find the batteries they need. People thought they were crazy using normal Lithium-ion batteries from the likes of computers and then stacking them in modules to make up their battery packs. Tesla And … Read more

One of the most surprising things about Teslas for most people is their resale trade-in value. Perhaps it is owing to their scarcity, after all, you have to wait months and sometimes a year to get one, or maybe it is just their longevity? Either way, you often get significantly more for your Tesla than … Read more

You may have noticed there is not one single Tesla ad on TV! Or anywhere else for that matter. Or have you just missed them, because you only watch Netflix? Does Tesla Have Commercials? It may seem a little strange to most TV viewers and car owners, but Tesla does not have any commercials. Tesla … Read more

When it comes to securing Lithium suppliers for its future batteries, Tesla is often way ahead of the pack. They know their own Lithium demand because they know how many battery cells and electric vehicles they plan to sell over the next few years and even the next decade. And from that, and their energy … Read more